(A consumer is any natural person who concludes a legal transaction for purposes that are predominantly neither commercial nor their independent professional activity.)

Right of withdrawal
You have the right to withdraw from this contract within one month without giving any reason.
The withdrawal period is one month from the day

In order to exercise your right of withdrawal, you must contact us (Melanie Felix-Ziegenbein, Lasbeker Weg 10, 22964 Mollhagen, Phone number: +49-1773893182, E-mail address: melli4dogs@mail.com) by means of a clear declaration (e.g. a letter sent by post, fax or e-mail) of your decision to withdraw from this contract. You can use the attached Withdrawal form but not mandatory.

If you withdraw from this contract, we will have given you all payments that we have received from you, including delivery costs (with the exception of the additional costs that result from choosing a different type of delivery than the cheapest standard delivery offered by us have), to be repaid immediately and at the latest within 14 days from the day on which we received notification of your cancellation of this contract. For this repayment, we will use the same means of payment that you used for the original transaction, unless something else was expressly agreed with you; In no case will you be charged any fees for this repayment.

We can refuse repayment for goods that can be sent by parcel until we have received these goods back or until you have provided evidence that you have sent these goods back, whichever is earlier.

We pick up the goods that cannot be sent as parcels.

Reasons for exclusion or expiry

The right of withdrawal does not apply to contracts

The right of withdrawal expires prematurely in the case of contracts 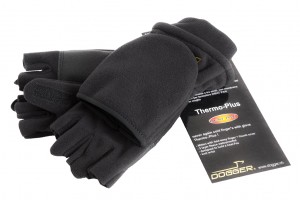 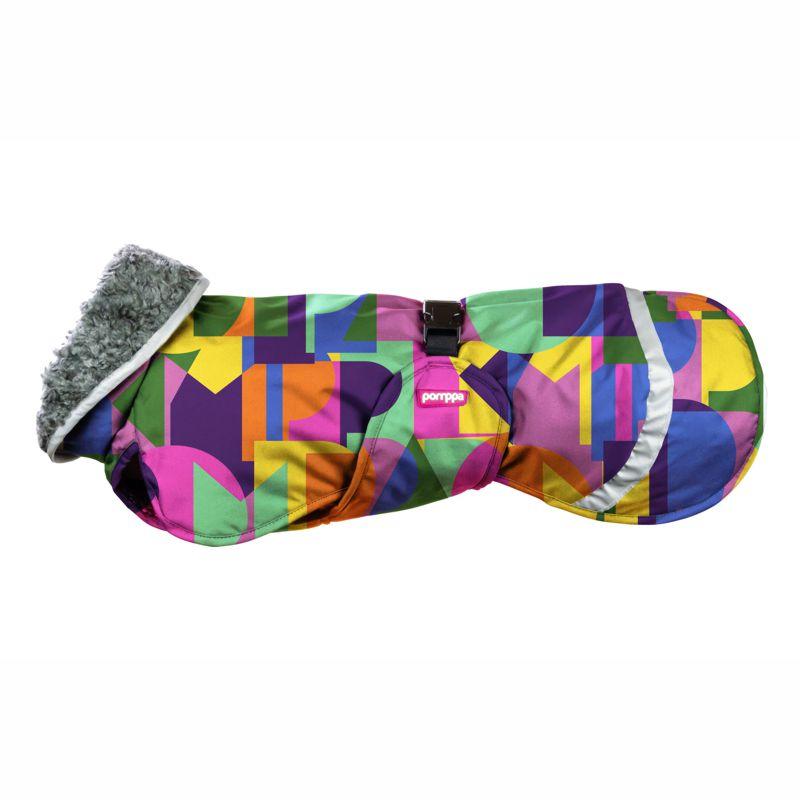